A Sneak Peek Into The History Of Wedding Gowns 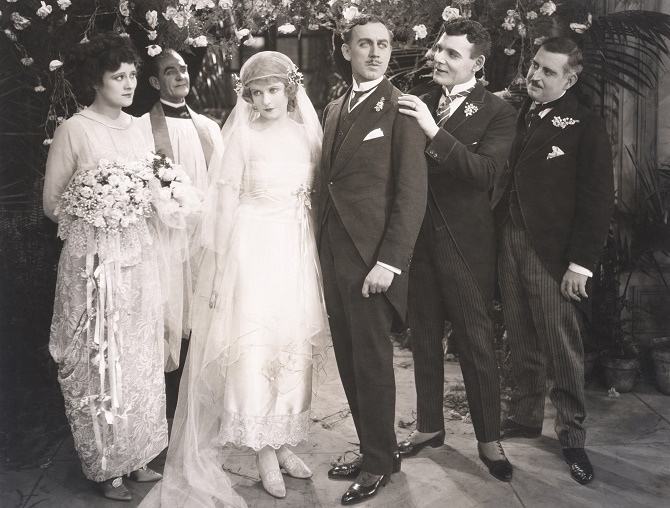 29 Sep A Sneak Peek Into The History Of Wedding Gowns

Posted at 05:17h in Wedding Dresses by Tracy B
Share

With all the importance given to weddings in our time, it is easy to think things have always been as they are. But, have you ever given real thought to the wedding traditions we follow today? Where did they come from? Who said marriage should begin with a ceremony? Where did the notion of wearing a unique wedding gown originate? This post will give you a glimpse into weddings over centuries past. 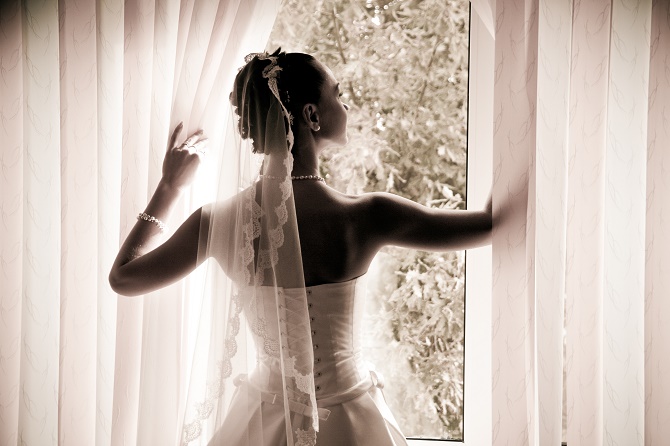 If you were born before the 19th century and had the chance to time travel to 2020, you would really be surprised. Here’s why:

Wearing special bridal dresses for weddings did not come into effect until the 19th century when ceremonious wedding traditions of the medieval times gave birth to modern wedding customs. The rituals of joining two people together in matrimony never required anything special unless perhaps you are of royal stock.

For most of history, there were no wedding gown styles as such. Brides rarely had a dress made specifically for her wedding. All that she had to wear was her best dress for the ceremony, and there were no specific colours either. Read more at Bellatory…

You might have a wide-eyed look on your face as you read this, and rightly so. If you’re like most people, you probably assumed that wedding dresses became a thing just as soon as human beings discovered clothes! Not so. 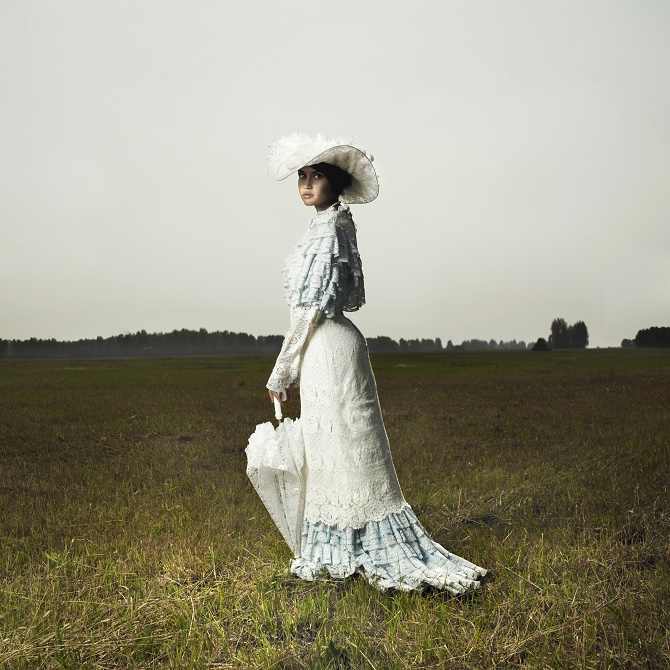 Another fact is that wedding gowns in Ancient Rome were very simple. Interestingly, brides wore a long, white, one-piece robe. In medieval times, however, things were a bit different.

In Medieval times, marriages were a union of two families, businesses and even countries. That’s why, the marriages of convenience were still the most widespread. As a rule, a bride put on a dress, which her family considered to be the most appropriate to show their wealth and status.

The research of wedding gown history of those times shows that the medieval brides had wedding dresses of rich colors and expensive fabrics. Their wedding outfits often featured silk, velvet and fur. The brides, who couldn’t afford such dresses, sewed the gowns of simpler and cheaper materials though tried to repeat the elegant styles. As to the colors, if to have a look at the medieval paintings, it seems that red was one of the most popular colors among brides maybe because it symbolized fertility. Read more at The Best Wedding Dresses…

In some cultures, wedding gowns were a reflection of social status. The average girl would simply put on her best dress for her wedding, while girls from rich families wore statement gowns. 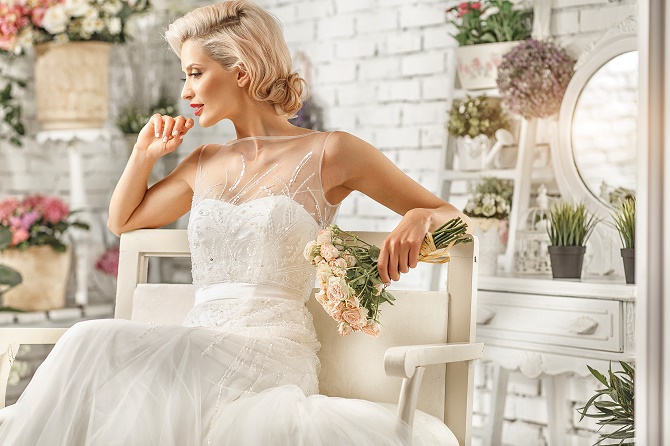 So, when did the white gown enter the scene? What was the significance of a white wedding gown and its other components?

The Dress
While fashions have changed throughout the years, bridal gowns often reflect traditions and customs of times past…It wasn’t until Queen Victoria of England wore a white gown on her wedding day in 1840 that the white wedding dress we know today became popular.

The Wedding Veil
Arranged marriages are often cited when discussing the origin of the wedding veil. When daughters were considered a commodity to their family, a marriage was a way of sealing agreements between families and increasing assets. A Bride and Groom would likely meet for the first time on their wedding day, at the altar. The veil was used to obscure the bride’s features, only being lifted after the marriage ceremony was completed. This was to keep the groom from backing out from the deal if he didn’t like what he saw. Read more at Roberts Centre…

There are many other interesting facts about wedding gowns and how they have changed over time. Today, we can all agree that a beautiful gown is a huge part of a beautiful wedding ceremony. And what’s better, you can choose a gown that matches your taste and highlights your best features.

Looking for a unique wedding dress design that lets you make a statement on your special day? Visit us at New York Bride and Groom of Columbia to sample our designer wedding gowns and exquisite accessories. We also have plus-size dresses, custom suits, and tuxedo rentals, all available at unbeatable prices. You will wish you had a wedding every day when you see what we have waiting for you!